Here on Life with Lynnie (LwL), there is something I feel I need to let you know about.

It's something that happened... before our federal election... here in Canada.

As I mentioned in the past, the man who was our Canadian Prime Minister, Justin Trudeau, I felt wasn't good to everyone.

Justin Trudeau didn't want Rebel News to be able to attend anything/anywhere, just like newspaper workers and/or other journalists do.

But, something happened that I feel you need to know about.

So, I'm sharing with you a copy of an e-mail I received from Rebel News (I copied/pasted):


Freedom of the press won! Justin Trudeau and his government censors lost!


They’re walking in as we speak! 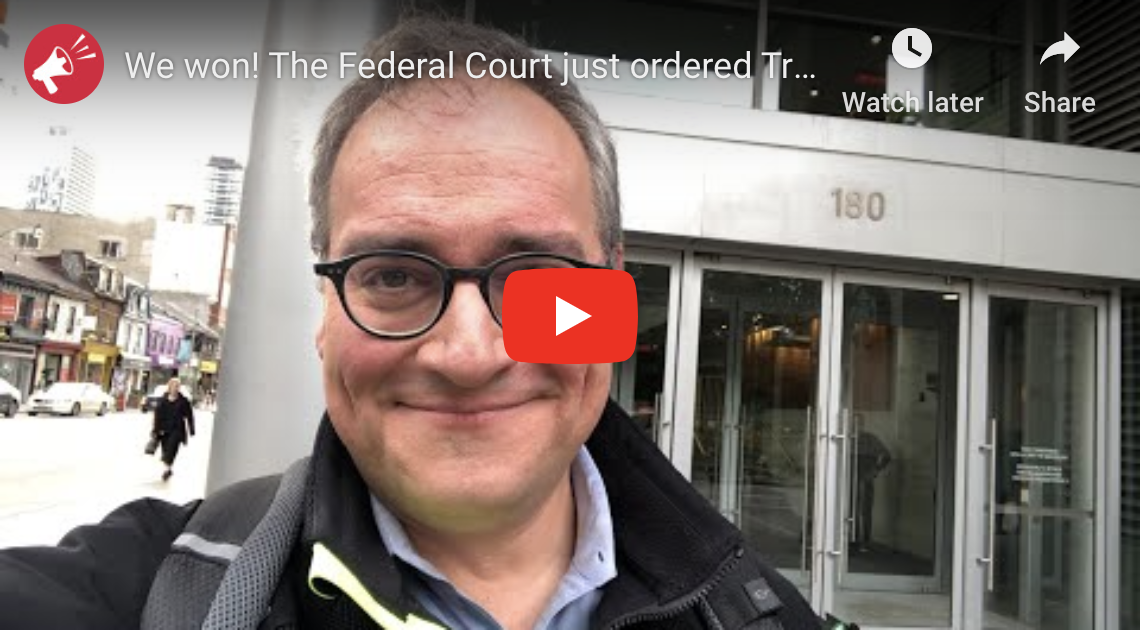 Only us at Rebel News and our friends at True North were in court fighting for freedom. Every other media company in Canada was content to let Trudeau’s government decide who is or isn't a journalist. They’ve all sold out.


Same thing for the so-called civil liberties groups and reporters groups. Not one of them was there with us — in fact, Trudeau’s lawyers cited the Canadian Association of Journalists against us!


But the bigger battle remains. You see, this was just an emergency injunction — for tonight’s debate.


The larger judicial review of Trudeau’s debates commission has yet to be heard.


The government tells us they’re going to fight tooth and nail to overturn this. Not by trying to stop us from getting in tonight — too late for that. But they are prepared to literally spend millions of dollars defending Trudeau’s scheme where he and his cronies alone get to decide who is and isn’t a journalist.


Trudeau had five lawyers in court today. They probably spent $100,000 trying to censor us. They lost this battle. But now they’re gearing up for the big war.


I just got off the phone with my lawyer. He worked all weekend on this case with no sleep — now he’s going to take a nap! But he says the big fight is still to come.


And you can bet that Trudeau will fight like a cornered animal now.


So we’ve won this round. But there are more rounds to go.


I promise you we will fight till the end.


Normally the judge awards legal costs to the winner. But in this case, the judge says Trudeau only has to pay us for today’s battle if we win the bigger judicial review battle to come. So we’re still out the $10,000 that today’s hearing cost; and we’ll surely have $100,000 or more to fight the final battle — the one where we’ll get to see all the sordid emails between Trudeau’s debate commission and the press gallery, scheming about how to keep us out!

If you weren't able to watch that video, I'll share with you that video that is on YouTube.

If you want to watch that video that is on YouTube, then click on this link:  https://www.youtube.com/watch?v=4gTOHRO4LSQ.

If you watched the video, you would have heard about how Justin Trudeau wasn't able to hurt anymore journalists.  Plus, any journalists will not be stopped by Justin Trudeau.  They will be able to do what they should do.

For that, I praise God!

I've prayed much to help journalists... and Rebel News.  Especially, since they had to go to court.

I'm so happy that God answered prayer, and helped them.

After all, everything... including this, is possible to happen... by God!

Thinking of that, made me think of Mark 10:27, "And Jesus looking upon them saith, With men it is impossible, but not with God: for with God all things are possible.".

Amen!  And Jesus looking upon them saith, With men it is impossible, but not with God: for with God all things are possible.

For this, I am truly thankful!