Do Good? Do Good!


There's something I feel I should let you know about, here on Life with Lynnie (LwL). It was an e-mail message.

Here is the e-mail message I received (I copied/pasted):


Did you know that Sheila Gunn Reid and I were at a media freedom conference in London, UK?


It was a remarkable experience because it was co-sponsored by the Canadian and U.K. governments. Governments and freedoms don’t mix at the best of times. But the U.K. and Canada are particularly censorious these days.


But there were some amazing moments. Not only did Sheila find herself in an alliance with CBC and CTV against Canada’s foreign minister, Chrystia Freeland, but I had a chance to confront Pakistan's Minister of Foreign Affairs, Shah Mehmood Qureshi.


You can watch all our videos at MediaFreedomConference.com.


But here's a quick selection of my favourite videos from the week: 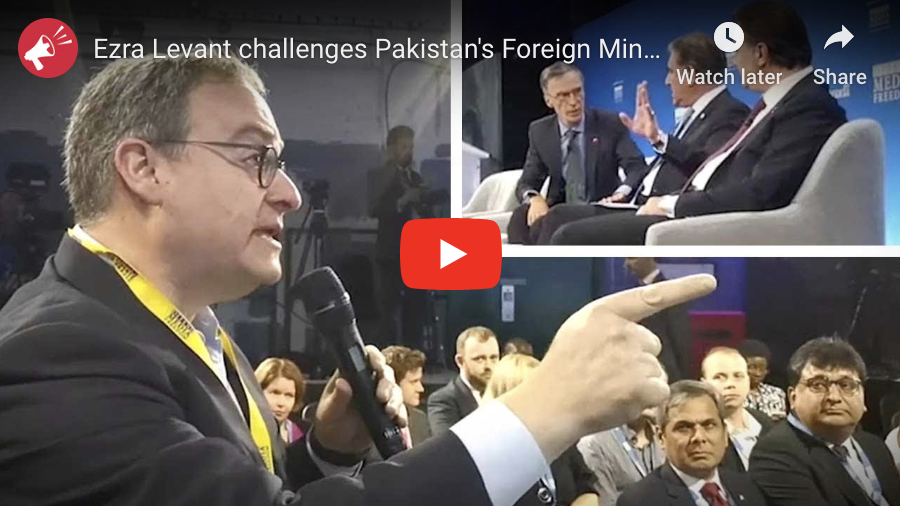 Twitter has been warning users around the world that their tweets were violating Pakistani law. This has been going on since last year (at least), and it even happened to me!


That's why I took my chance to challenge Pakistan's Foreign Minister on this issue.


Click here to watch my video to see this censorious thug's response. 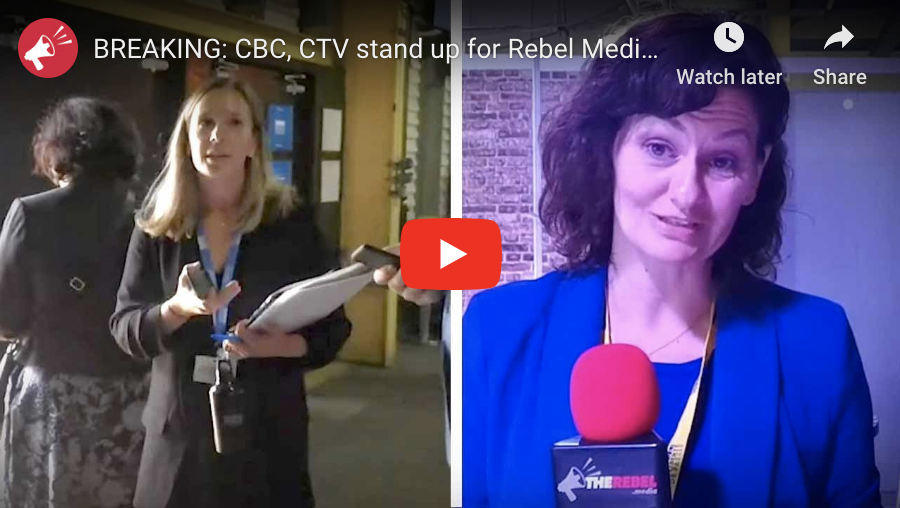 Sheila Gunn Reid made strange friends and allies at the Defend Media Freedom Conference when a miracle happened after Chrystia Freeland's staffer announced that only The Rebel and Andrew Lawton would not be allowed to attend a scrum.


Mainstream media journalists from outlets including the CBC, CTV and The Globe and Mail all refused to attend the event unless they were allowed, too. 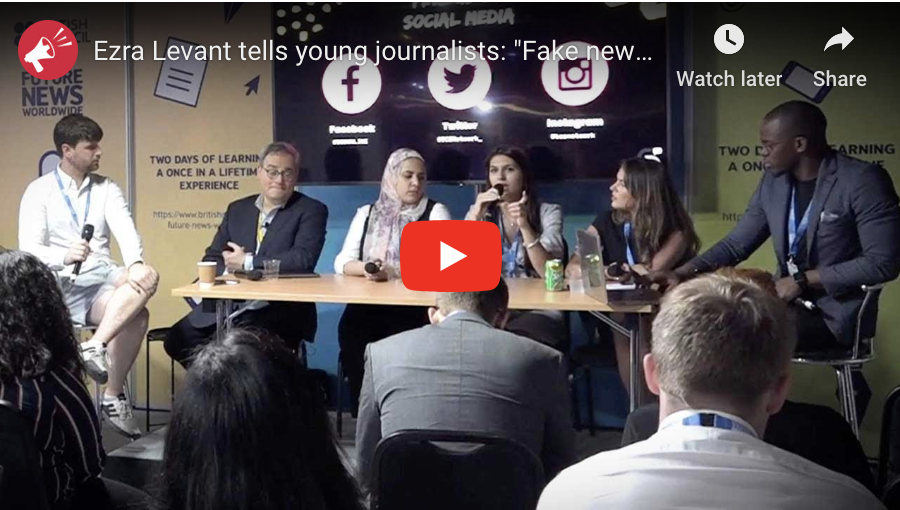 To my surprise, on the second day of the conference, I was invited to be part of a panel of young journalists!


I'm really not that young anymore, but I was happy to participate.


As you can see in my video, the younger reporters weren't as dedicated to free speech as I am.

I hope you enjoyed these videos, you can watch all our reports from inside the Defend Media Freedom Conference, at MediaFreedomConference.com.


P.S. We were the only independent media organization at this conference — everybody else was demanding subsidies or censorship. So we need your help to hold our politicians accountable because if we don't do it, no-one else will. Please click here to keep us in the fight. Thanks!

Hopefully, you were happy they were being helped.  I was/am!

Thinking of that reminded me of Hebrews 13:16, "But to do good and to communicate forget not: for with such sacrifices God is well pleased.".

Amen! But to do good and to communicate forget not: for with such sacrifices God is well pleased.